Experience trading tools and products not available anywhere else

Through the unique and diverse skills of our leadership team, EQONEX is bringing a new look to the industry by adapting features from traditional finance to the innovative and fast-paced crypto markets. We offer full USD-USDC fungibility, and will soon offer cross-collateralization and portfolio margining.

The EQONEX team works closely with regulators from the world’s largest financial markets. We are built with a focus on regulatory compliance, operating from Singapore with an exemption granted under the Payment Services Act provided by the Monetary Authority of Singapore.

We are committed to fostering transparency and equality by increasing industry accountability. We do not market make on our own exchange and all reported volumes are the result of real trades.

We will never compromise on the safety of our client’s assets and data. 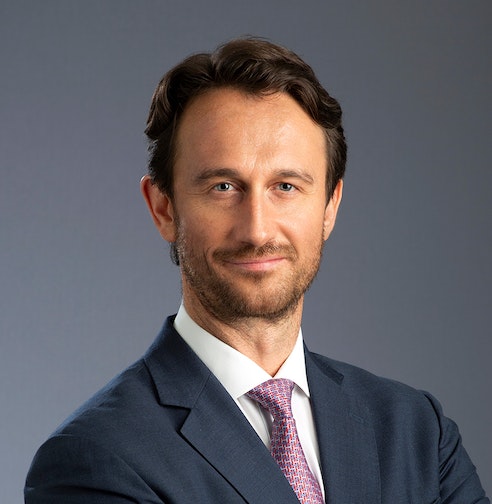 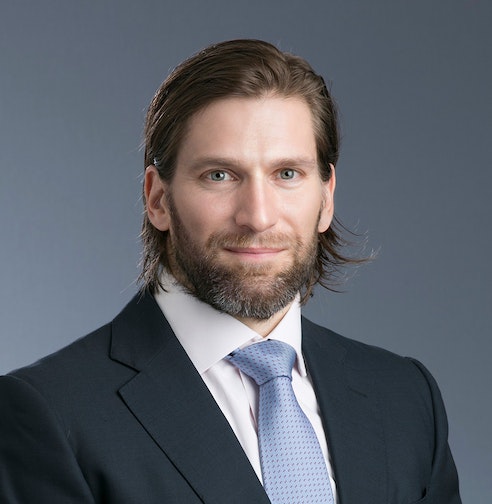 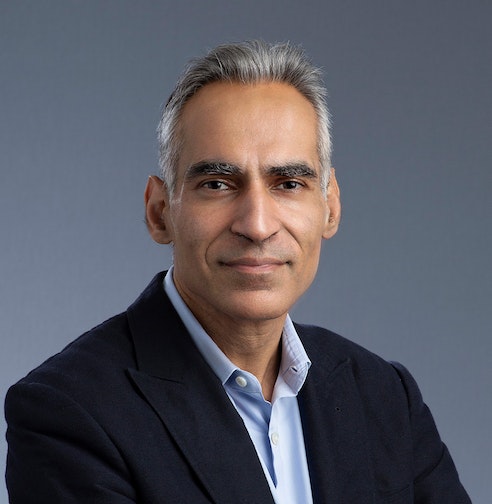 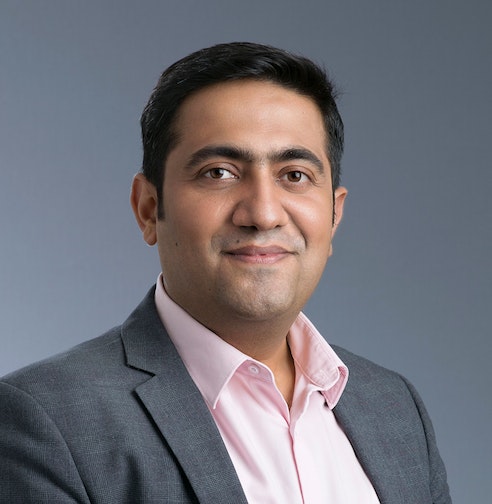 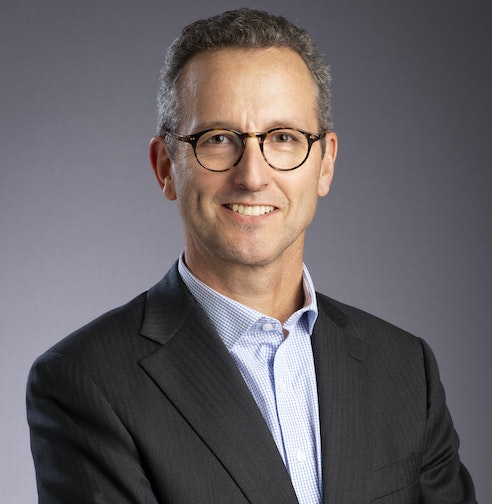 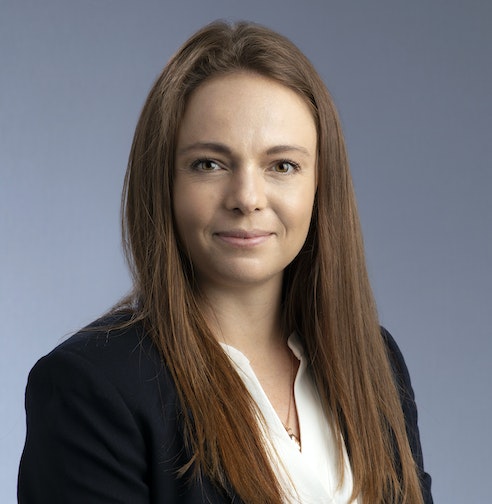 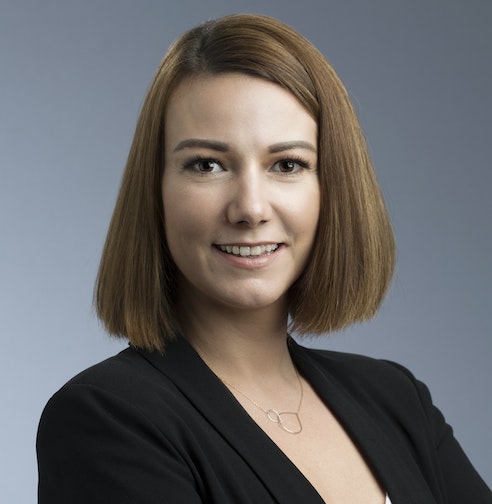 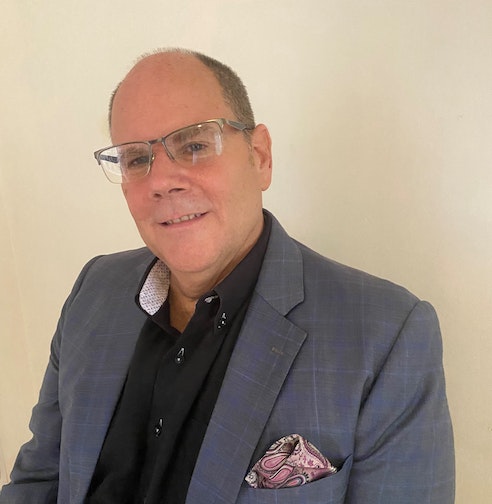 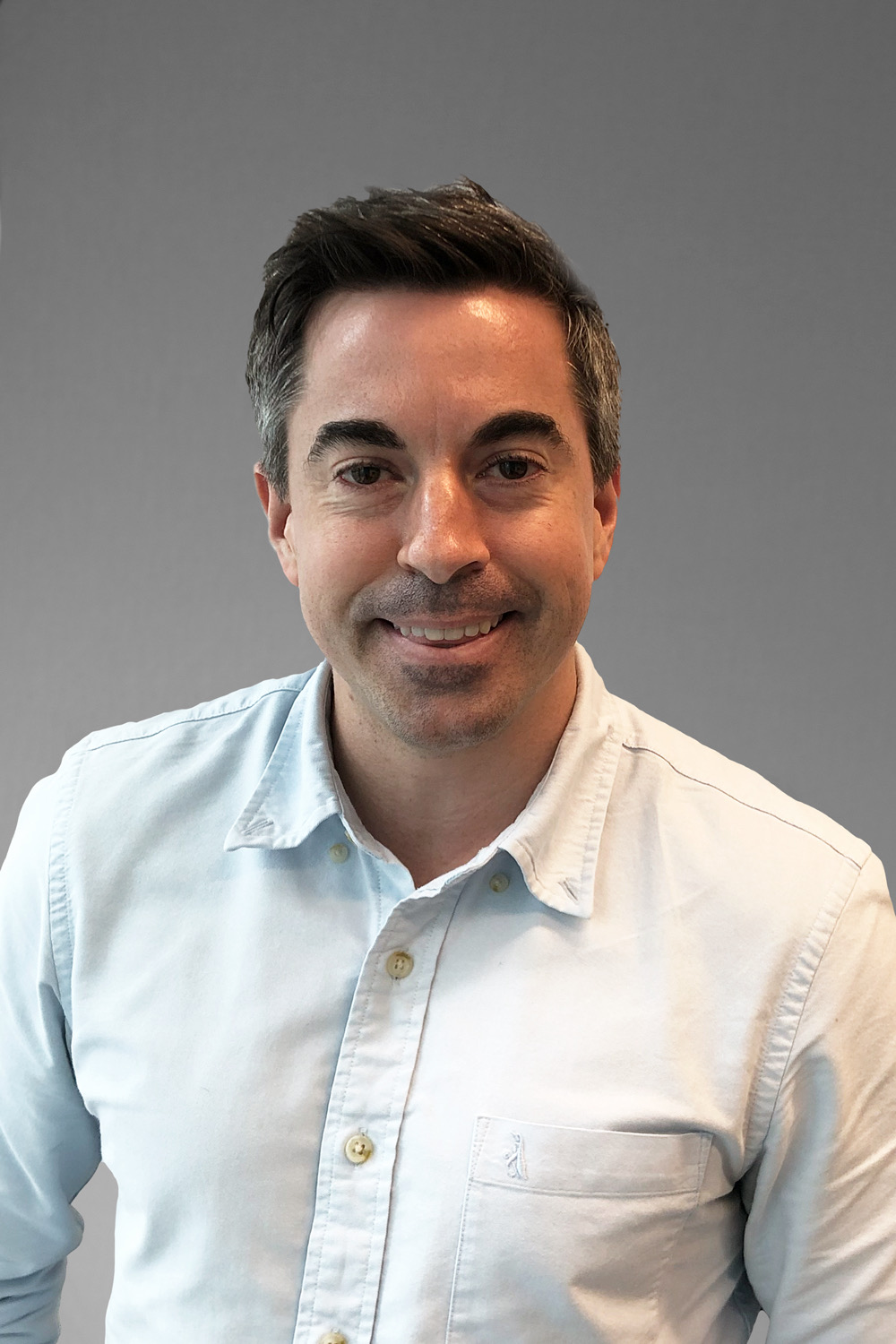 As CEO of EQONEX Group, Richard is responsible for overall strategy of the group companies with ultimate responsibility to the Nasdaq listed entity’s board of directors. Richard has 20 years of experience spanning finance, start-ups, investment and fintech. Previously, Managing Director at Nomura, the Japanese investment bank, Richard ran Derivative and Equity Linked product distribution for Asia Pacific product globally. Richard led the firm’s build of the #1 franchise for Convertible Bonds in Asia from 2005. In both 2008 and 2009 he was the firm’s largest producing salesperson across Nomura’s global wholesale investment banking franchise. Richard led the syndication and distribution of some of Asia’s largest convertible bond deals in the last 15 years including China Unicom and Softbank. In business, Richard has founded several companies and is an active investor. He is a board member of Bletchley Park Asset Management and the EQONEX Group, and sits on the advisory board to PrivateMarket.io, a private equity fund marketplace. Richard holds a BA (Hons) in French with Management from University of London, Royal Holloway College and attended ESC Montpellier (Montpellier Business School).